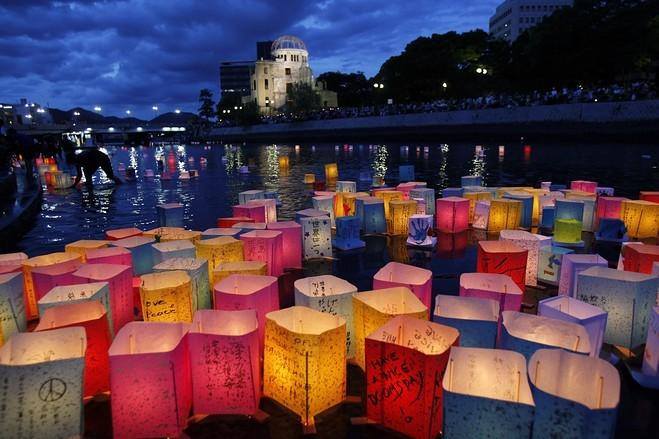 ​In this season during which people of many cultures and faiths celebrate renewal, we share with you a poem written by Fr Michael Weeder, a board member of the Peace Appeal Foundation.   Michael is Dean of St. George’s Cathedral in Cape Town, a church once led by Archbishop Tutu. The poem was written in Helsinki, Finland at a conference on the role of dialogue in peace and national change processes.   It was started in the hours after the attacks in Paris and Beirut.

Michael’s poem echoes the work and values of many, including Aung San Suu Kyi’s recent remarks on the need to reach out to Myanmar’s former rulers, as well as to the words of Archbishop Tutu and his daughter Mpho, in their powerful recent book, The Book of Forgiving: The Fourfold Path for Healing Ourselves and Our World. Its theme of forgiveness is central to the work of peacemakers everywhere, to the possibility of renewal more broadly, and to hopes for peaceful coexistence in our tumultuous world.

When we forgive,
the shrapnel of the bombs –

our soft, invincible hearts
when we forgive.

Wishing you a peaceful and blessed new year filled with hope.