A Tale of Two Pauls: Examining the Limits of Reconciliation after the Rwandan Genocide 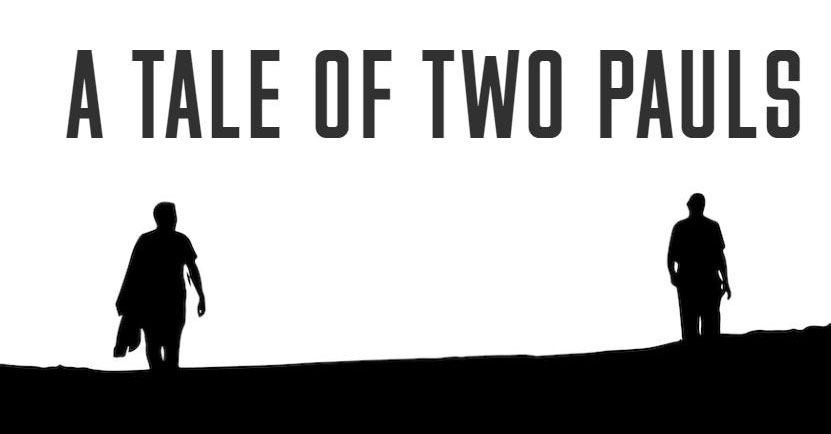 UPDATE (September 20, 2021) .    Paul Rusesabagina and 20 other defendants were found guilty of crimes associated with terrorism on Monday.  He was sentenced to 25 years in prison.   The trial has received widespread condemnation from governments and human rights organizations around the globe.

Peace Appeal Co-Director, Derek Brown, examines the limits of reconciliation in Rwanda in the essay “A Tale of Two Pauls” published by the Foreign Policy blog, InkStick (military slang for a plain, black Pen). Drawing on the kidnapping and current trial in Kigali, Rwanda of Paul Rusesabagina (of “Hotel Rwanda” fame), the essay explores the complicated history and politics of Rwanda and its current leader, Paul Kagame.

“In a courtroom in Kigali, Rwanda, a trial reminiscent of the latest Hollywood movie, “The Mauritanian” is underway. Like the Guantanamo inmate profiled in the new Jodie Foster and Tahar Rahim film, the man on trial has been kidnapped on one continent and flown to another, where he stands accused of terrorism. Unlike “The Mauritanian,” the man on trial, Paul Rusesabagina, is a US resident and a Belgian national of Rwandan origin, famous for his role in saving over 1,000 Rwandans from the 1994 genocide in his native country. His acts of heroism, profiled in the Academy Award winning film “Hotel Rwanda,” earned him the Presidential Medal of Freedom from George Bush in 2005.

How someone revered as a hero internationally, and at least for a time by some in his native country, now stands on trial for terrorism related charges is a story particular to the complicated politics of Rwanda and another Paul, its longtime leader, Paul Kagame.”