Our founding inspiration, “The Appeal of the Nobel Peace Laureates for the Children of the World” called upon us all to “reduce the violence, and consequent suffering” perpetrated against children throughout the world.

The Nobel Laureates’ call informs every peace and dialogue process we lend our support to. In these processes, we are keenly aware that the path to just peace can be uneven and painfully slow. While political, military, religious and other civil society leaders engage and disengage in negotiations, victims of conflict—particularly children—continue to suffer. They hope for peace and justice in the long term, yet most are in need of immediate support and assistance. 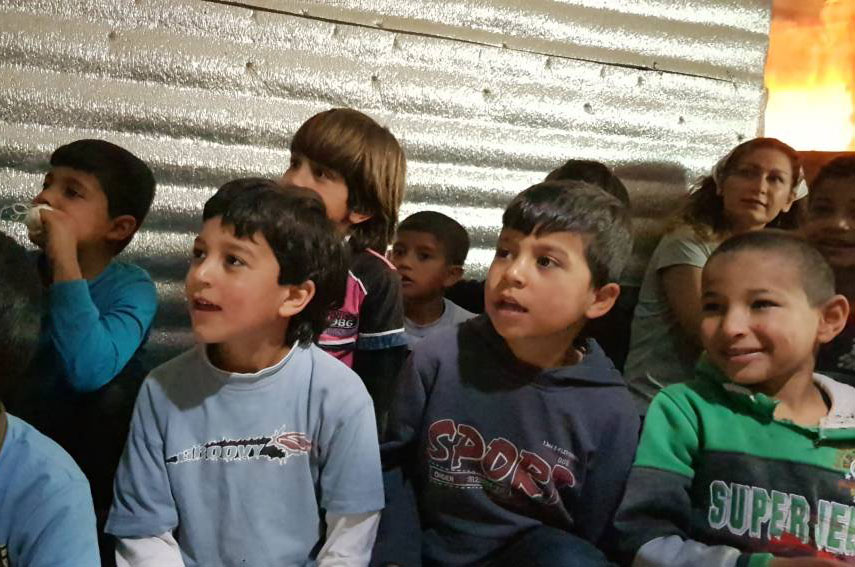 To address this jarring reality, we strive to connect stakeholders to the reality of the lives of victims of conflict in all of our undertakings. The aim is both to inspire and build relationships among dialogue and negotiating parties, and to build new partnerships and commitment to support victims of conflict.

In our work with the Beirut-based Common Space Initiative, we encouraged our Syrian partners to join us in Lebanon by aiding community-led humanitarian support to refugees and displaced populations. (The Syrian civil war resulted in Lebanon hosting 1.5 million refugees, over half of which are children.) These efforts have been led by a remarkable network of local groups supporting children and women in 12 Syrian refugee camps. Our Lebanese and Syrian partners provide psycho-social support, educational programs and sponsor arts and sports activities for over 1,360 women and children.

Among the initiatives we support is “Let’s Dialogue,” that helps young Syrian refugees explore how to jointly solve the problems they face. The activity allows them to learn to engage in dialogue in order to express their views, thus supporting their development of self-expression and building their confidence that through dialogue they can reach mutual benefits.

Other youth initiatives include the formation of 24 football teams with children from each of the 12 camps (12 female and 12 male teams). Theater and art programs are also offered, helping refugee children—who have experienced significant trauma in their young lives—to learn to express their feelings and emotions through creative outlets.

Refugee parents are also assisted by our partners, with particular attention and support provided to Women’s Circles for mothers, which have been formed in all 12 camps. In these groups, women can receive much needed professional and peer support given in the particularly challenging circumstances in which they live.

Seeking to ameliorate suffering of children and their families not only follows the command of our Nobel Laureate founders, it complements the assistance we provide dialogue and negotiation efforts, demonstrating our shared values and the ethos of partnership we aspire to. It also serves as a reminder to us, and the private donors who fund this work, how important something as simple as a soccer ball can be to a peace process. 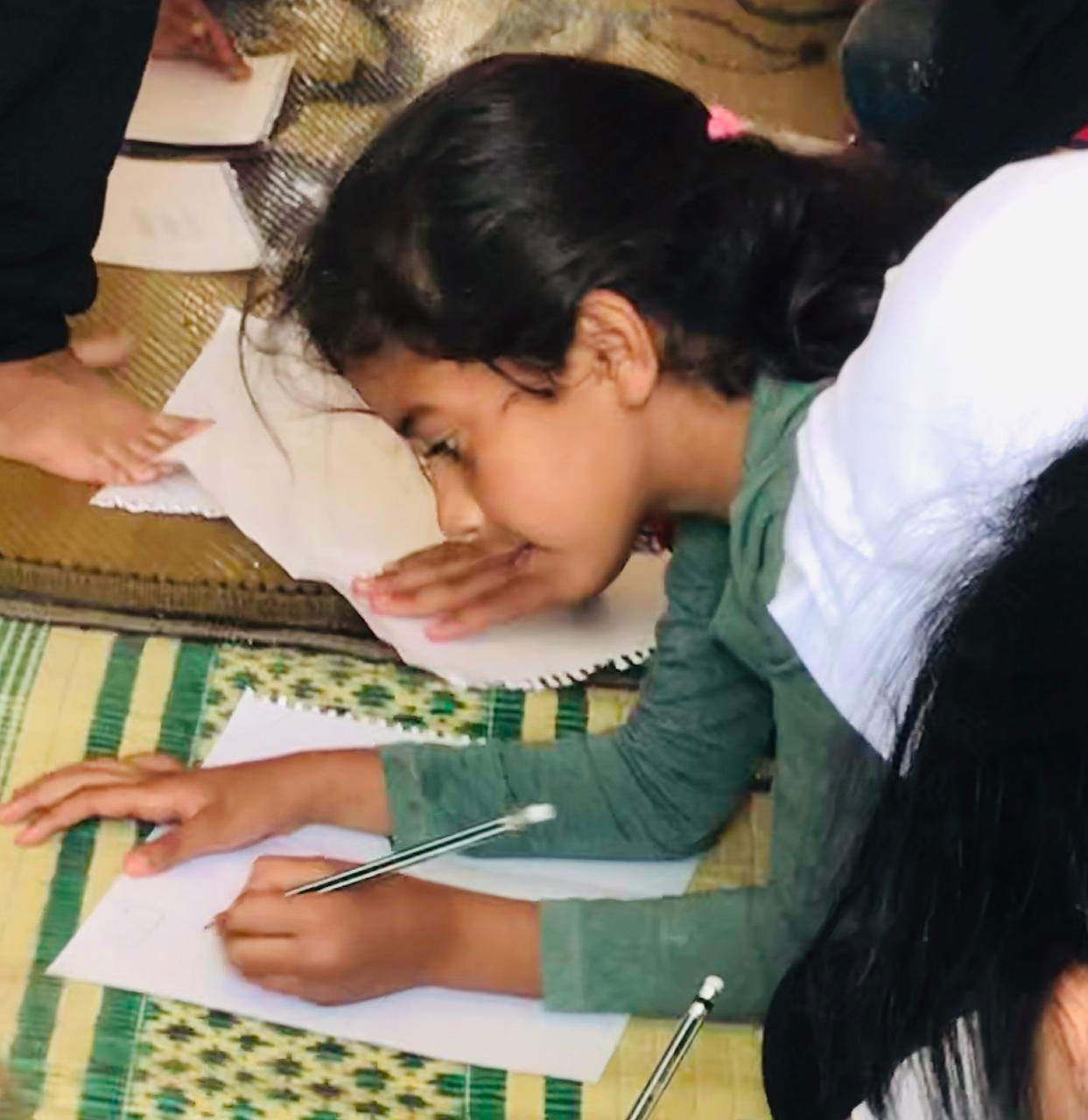