Nepal’s 10 year civil war caused enormous human suffering. From 1996 to 2005, the conflict claimed the lives of well over 13,000 people (some estimates are as high as 17,000). Another 8,000 people were injured, tens of thousands were displaced from their homes, and by the end of the war more than 1,300 people had disappeared.

At the core of the violent conflict was an insurgency launched in impoverished rural areas by the Communist Party of Nepal (Maoist). The rebel movement sought to abolish Nepal’s 240 year old monarchy and establish a “People’s Republic.” Nepal’s political parties, who were sidelined by the government of the king during the latter stages of the conflict, were the other major player, particularly in the peace process that eventually ended the violence, and returned Nepal to the path of a constitutional democracy.

In the wake of a failed ceasefire in 2003, Peace Appeal began quietly providing assistance to the government’s Peace Secretariat and the country’s political parties in 2004. Throughout our service in Nepal, we were fortunate to partner with two remarkable Nepalese peacemakers, Padma Ratna Tuladhar and Daman Nath Dhunghana. Both were respected former legislators, and Padma Ratna was known for his contacts with the Maoist leadership.

Seeking fresh ideas for how to structure both confidential and eventual public peace talks, these two peacemakers led a delegation of Nepalese on a trip to Sri Lanka to observe a multi-stakeholder peace structure known as the One Text Initiative—a Peace Appeal supported process. This first of its kind multi-level dialogue initiative was designed to support a more inclusive peace process to help end Sri Lanka’s own civil war. 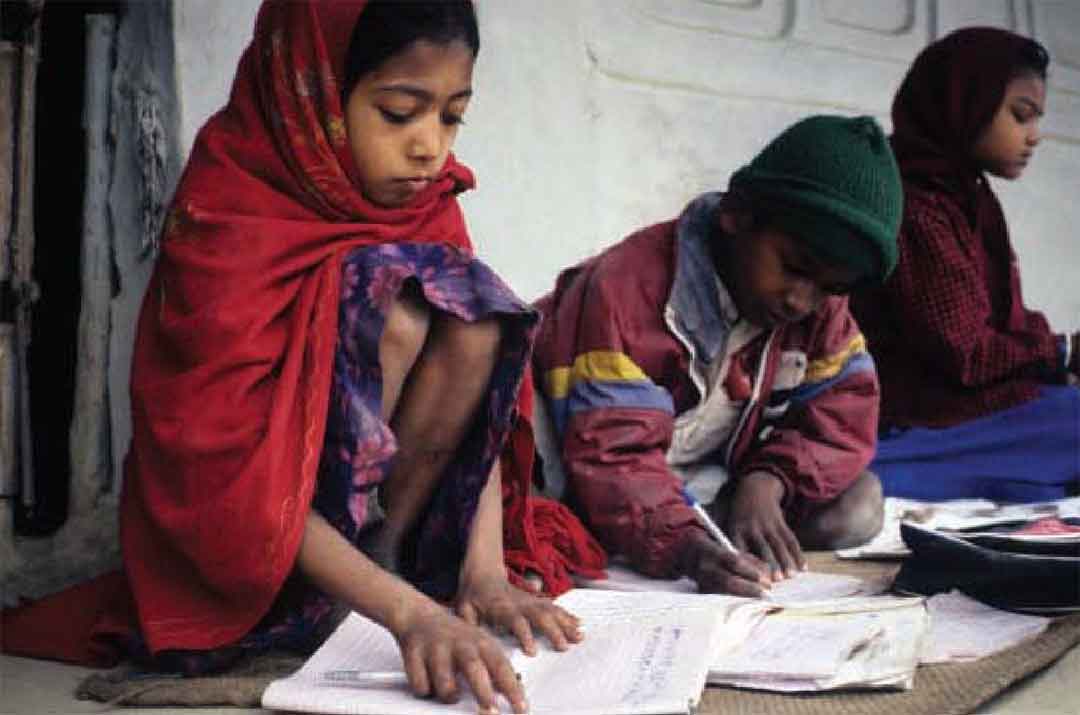 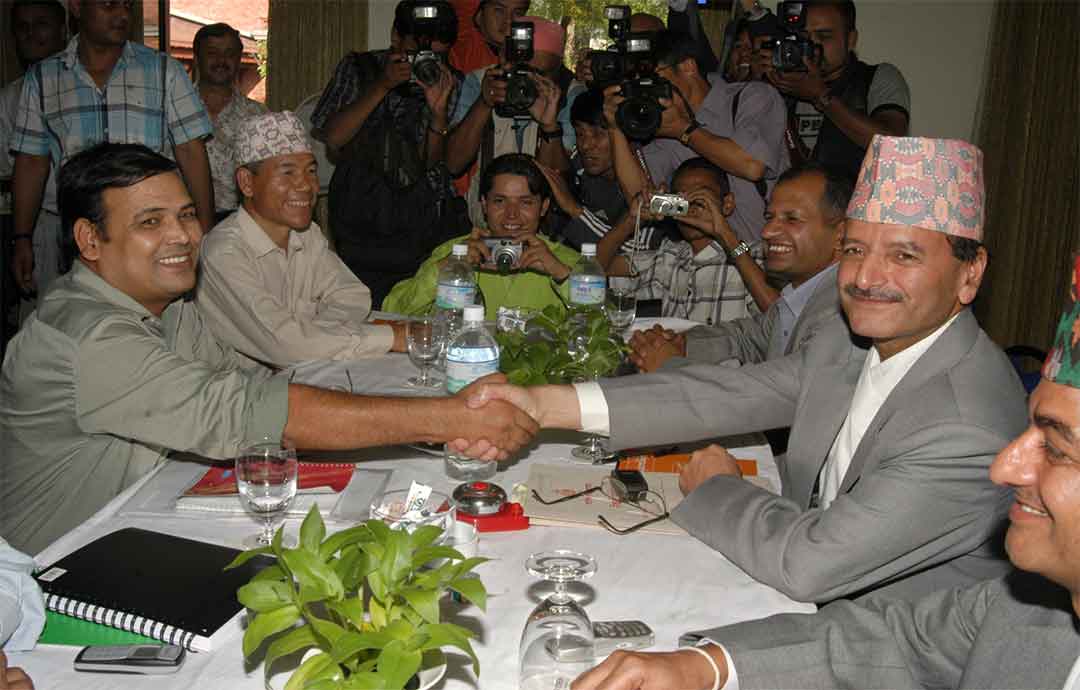 “Peace Appeal always helped through information and analysis. I thank you today for this contribution.”—Madhu Regmi, Nepalese peacemaker, and Secretary to the Electoral Commission

Inspired by what they saw in Sri Lanka, the leaders of the delegation returned to Nepal and asked for our assistance in helping them develop a distinctly Nepalese set of structures to convene and support confidential dialogues and ultimately a more public peace process. A few month’s later, in August of 2005, the Nepal Transitions to Peace Initiative (NTTP) was formally born.

The support provided by NTTP resulted from a remarkable cadre of Nepalese staff, advisers and a diverse and committed group of political stakeholders. Our collaboration with them benefited from the strong financial backing and political support of the US government, the Swiss government, and our partners at Academy for Educational Development (now FHI360).

The efforts of the NTTP and its partners helped contribute to seven key peace agreements, including Nepal’s Comprehensive Peace Accord (“CPA”), signed in November of 2006, and the breakthrough agreement on the management of arms in the Maoist cantonments in 2008. Two years later, the last of an estimated 3,000 former child soldiers recruited by the Maoists were discharged from a UN-supervised cantonment.

Over its first four years, NTTP invested in the creation of over a dozen viable structures (e.g. committees, commission, etc.) for political dialogue on critical issues, provided more than 10,000 hours of training and technical assistance, and trained more than 1,200 individuals on transitional justice, conflict management and managing local peace structures.

In the end however, the most distinctive aspect of the Nepal peace process was that it was proudly home grown! It would not have been possible without the extraordinary commitment of visionary Nepalese peacemakers, political leaders who became peacemakers, and the civil society activists and ordinary citizens who protested on the streets, lobbied and worked tirelessly over many years to implement a new vision for Nepal. We are privileged to have been able to support there work.