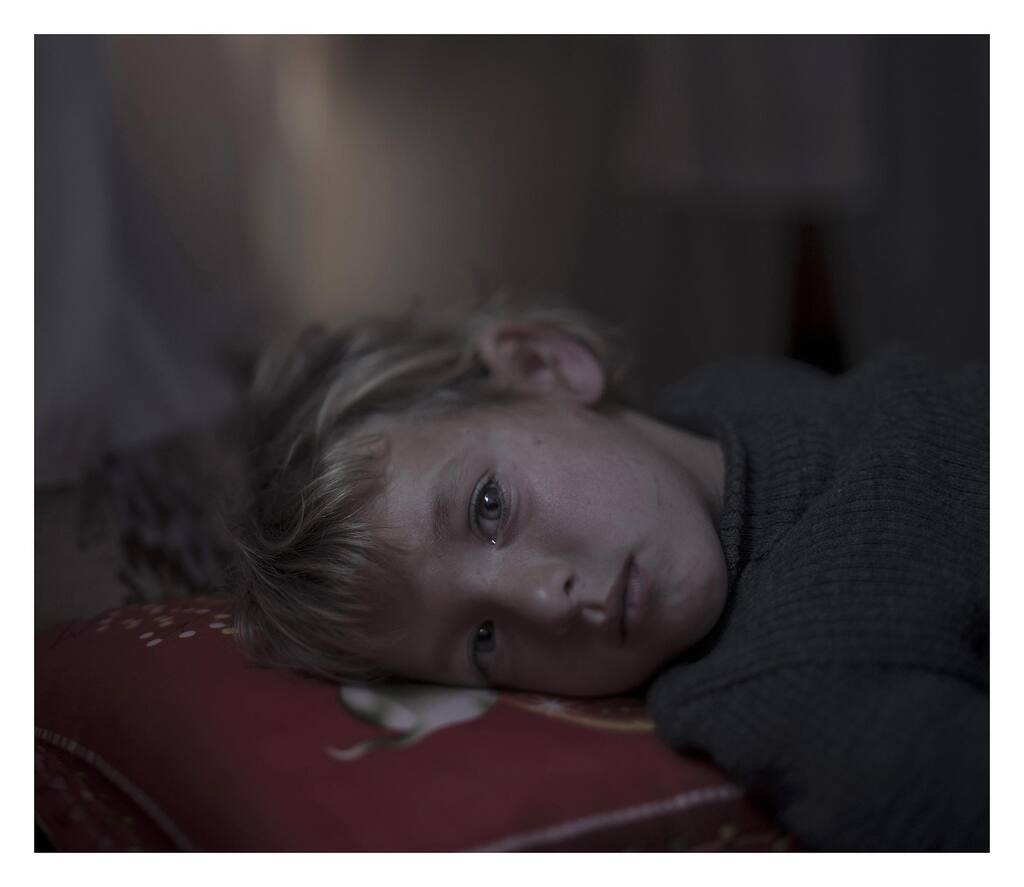 The photos in Magnus Wennman’s series Where the Children Sleep show the individual suffering of the youngest refugees. The project recently won third place in the People/Stories division of the 2016 World Press Photo Contest.